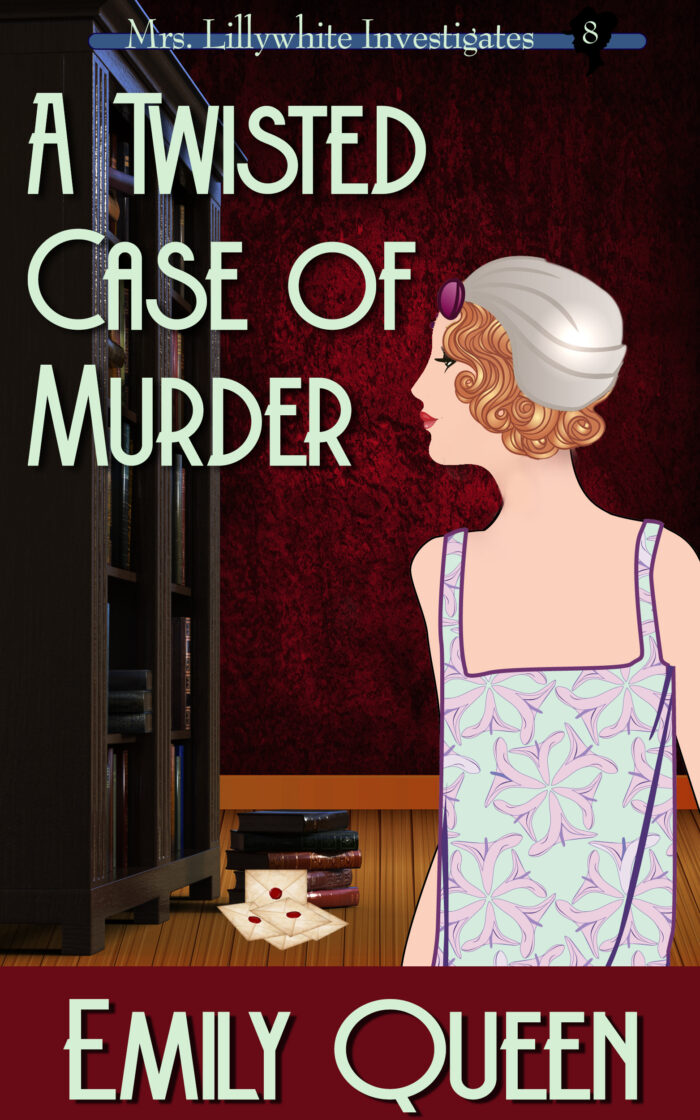 There’s a mass murderer loose on the streets of London, and he’s dead set on making Rosemary Lillywhite his next victim. After receiving a second threat, she should have gone straight to her chief inspector beau, Max Whittington—but Rosemary is sick and tired of being treated like she’s made of glass. How many murder investigations does a lady detective need to solve to earn a little respect?

Rosemary wishes she hadn’t asked that question when another dead body turns up—this time, on her own doorstep—and the papers insinuate she’s the responsible party. In order to clear her name, Rosemary will have to delve deep in to a murderer’s sordid past. She’ll also have to continue keeping secrets—no matter what it does to her relationship with Max.