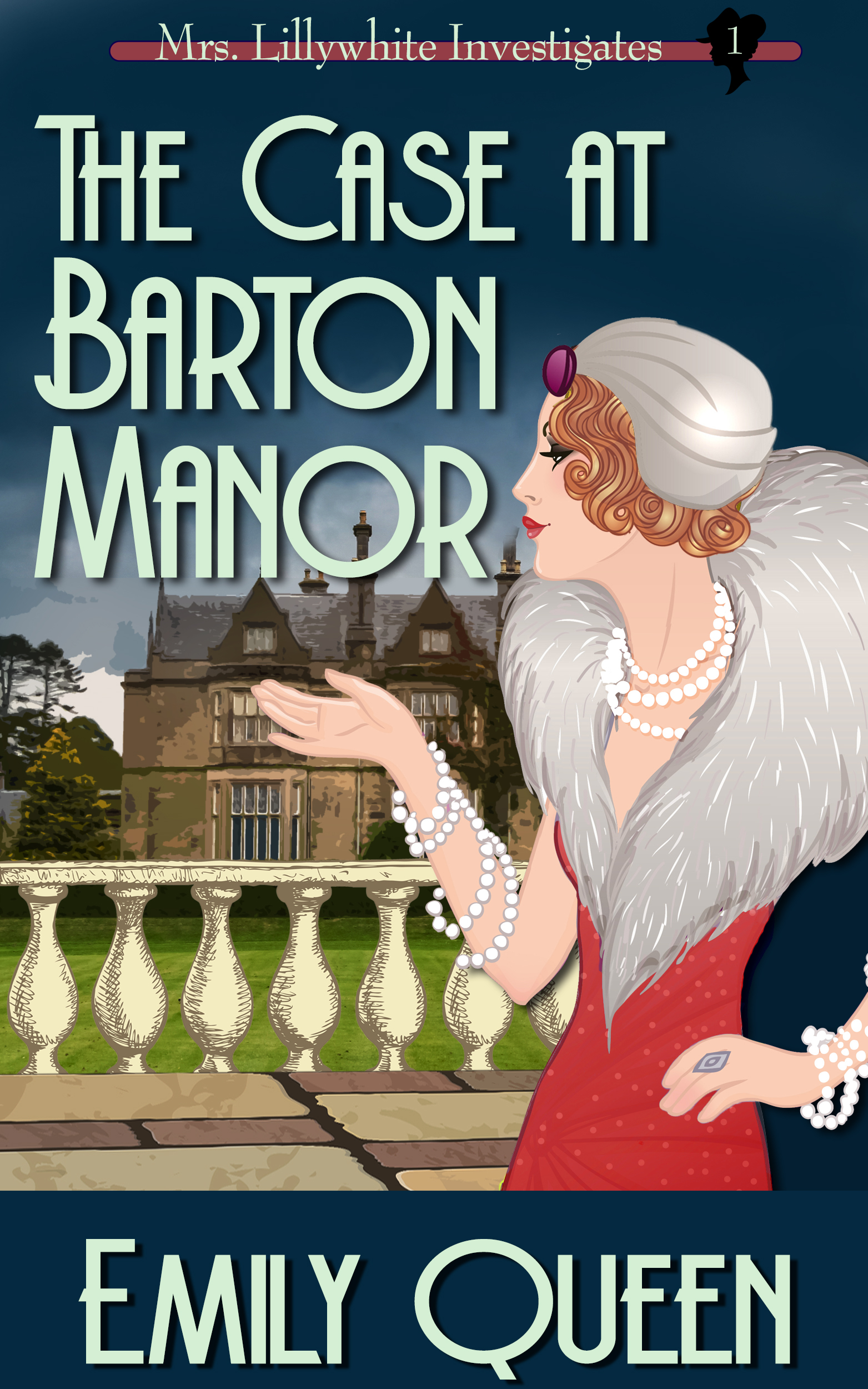 Not all widows are elderly…and not all ladies are proper.

As Grace recounts her tale of intrigue, Rosemary discovers a shared connection with the woman that has her accepting an invitation she’d just as soon turn down. With her best friend—bright young thing Vera Blackburn—by her side, Rosemary trades her widow weeds for a party dress and heads to a fancy do at Barton Manor. The drinks flow freely, but there’s an undercurrent of unease until finally, the night ends in murder—one in which Rosemary’s brother becomes the prime suspect!

What’s worse, the handsome chief inspector on the case is a man she knows well: he was her husband’s best mate, and he takes a dim view of lady detectives—or perhaps just of Rosemary becoming one.