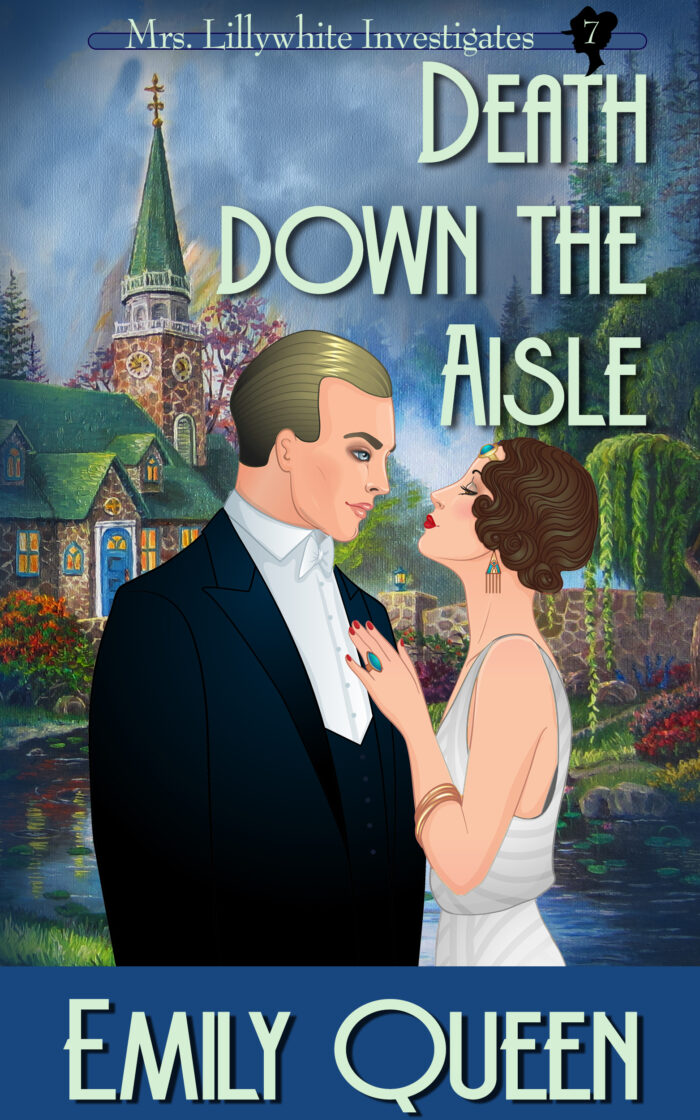 Marriage can be murder.

Rosemary Lillywhite can’t wait for her brother, Frederick, and her best friend, Vera, to tie the knot. She’s over the moon they’ve finally caved in and admitted their love for one another—but even more than that, she wants them out of her too-crowded townhouse! The long-awaited—and excessively lavish—country wedding is slated to take place in Pardington in one week’s time, and when an ominous warning arrives Rosemary is relieved she’ll be out of harm’s way.

The only problem is that wherever she goes, murder isn’t far behind. When a key member of the wedding party turns up dead, Vera insists she turn her back on the case—and for once, Rosemary is content to let the police do their jobs. Unfortunately, sleeping dogs don’t always lie, especially when there are secrets to be revealed, and Rosemary has no choice but to try to find the killer.

After all, who would be so brazen to commit a murder at the vicarage, and how far will they go to ensure nobody learns the truth?